Two days ago a temible exploit was released for local privilage escalation in the linux kernel. The bug was found on the 29th of April: memory corruption via a race in pty write handling , affected kernels are 2.6.31 -> 3.14rcX

The n_tty_write function in drivers/tty/n_tty.c in the Linux kernel through 3.14.3 does not properly manage tty driver access in the "LECHO & !OPOST" case, which allows local users to cause a denial of service (memory corruption and system crash) or gain privileges by triggering a race condition involving read and write operations with long strings.

Just waiting for a kernel release :) 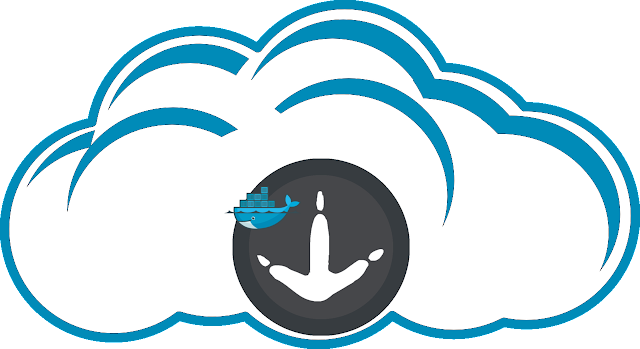 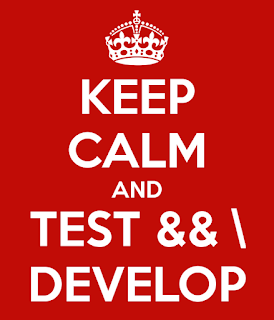